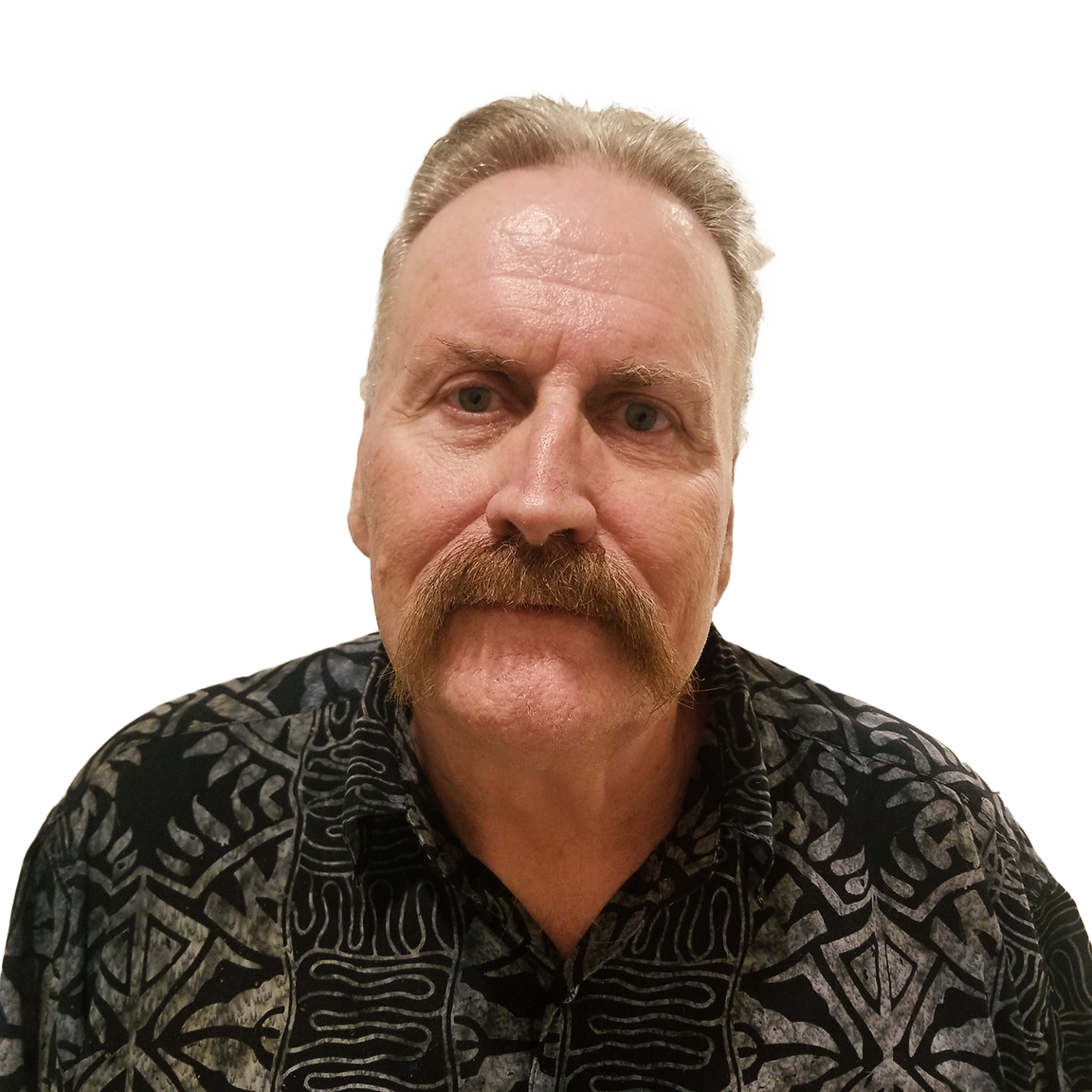 For almost four decades, Gary Slate has led and worked in vital fields. Mr. Slate started in construction, obtaining a General Contracting License from the State of California. As an individual, he gained experience working on several structures, including the iconic Bank of America skyscraper in San Francisco. Along the way, he gained vital experience that he put to work owning his own construction firm for seven years. Mr. Slate also spent two decades in Contract Manufacturing. He crafted products for the high-end Banking, Medical and Military usages. He also worked in Quality, Manufacturing, and Process Engineering. Half of that time was spent as Vice President of Operations with full profit-loss responsibilities. Due to the customer base, he has both domestic and international experience. Gary graduated from Michigan State with a degree in Mechanical Engineering. His hobbies include Traveling, Cars and Motorcycles. He currently lives in Arizona but has spent years living all over the world.